According to a recent report by breakdown service Green Flag, the average cost of repairs in a year is £574. As with everything when talking about averages, some drivers will get away with no repair bills at all, and others will end up paying a whole lot more. Perhaps the more shocking fact which the survey revealed is that as many as a fifth of cars on the UK roads are being driven with known faults – could your car be one of them?

If you’re the type of motorist who pays immediate attention to any strange noises or knocking noises coming from under the bonnet, then you’re in the minority. Most drivers ignore the first signs of trouble with their vehicles, and leave things for an average of 10 weeks before seeking help from a garage. The main reason for doing this is the hope that the fault won’t be serious, and that things might sort themselves out without the need for expensive mechanical work. Unfortunately, engines don’t usually work like that, and the longer you leave a problem, the more expensive it gets.

What Could Go Wrong?

The list of things which could potentially go wrong with your car is probably as long as the list of components under the bonnet, but mechanics see some problems with greater frequency than others.

If all those costs for repairing your car have sent a chill down your spine, don’t panic. Some mechanical failure is unavoidable, but there is lots you can do to keep your car on the road and try to minimise the bills when they do come in.

Perhaps the most important thing you can do is to keep up to date with the servicing and maintenance on your car. All manufacturers will set a service interval schedule depending on the make and model of car. Servicing is about checking the car over for any developing faults and replacing oil and air filters along with other components. Any good mechanic will be able to spot problems with your car before they develop into expensive faults and help minimise your costs.

MOT tests also have a critical part to play in keeping your car on the road. These annual inspections apply to every car over the age of three years, and is a general test of roadworthiness. It’s not a good idea though to wait until your MOT test to hope that problems with your car are picked up by the mechanic. If your car fails on a dangerous fault in its MOT then you won’t even be able to drive it home to have it fixed elsewhere. Don’t ignore faults and let them get to a dangerous stage.

How to Choose the Best Wireless Router For Your Home

Thu Dec 19 , 2019
It’s funny how much publicity 5G is getting nowadays. Sure, the technology is exciting. But wireless routers are the real workhorses of the online world. From social media to smart home devices and more, home networks have the power to keep everything working behind the scenes. When it comes to […] 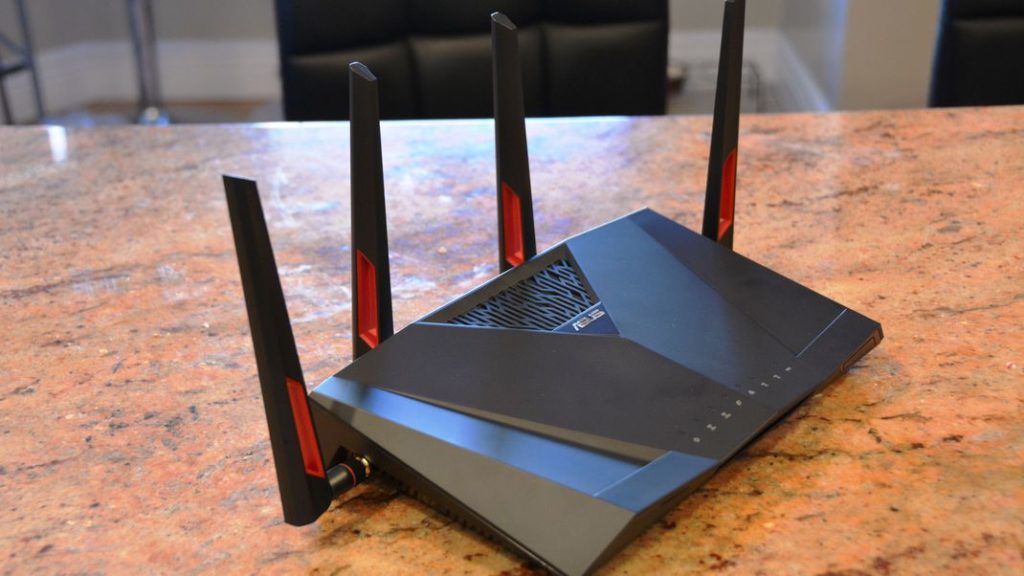